I was 17 when I read Gabriel García Márquez’s One Hundred Years of Solitude. I felt insecure that I had only read literature from Spain and wanted to branch out into Latin American novels and poetry. Little did I know that I was about to fall into a rabbit-hole of research on all things Latin American (I don’t speak Portuguese, so I have a major Hispanic bias). I have latched onto many different aspects of Central and South American history, politics, and culture: the Guatemalan Civil War, extractivism in Colombia, and the Ni Una Menos movement that started in Argentina are just a few of the topics that I have thrown myself into.

I study English and Spanish, but I’m pretty sure I only would have done English if it weren’t for One Hundred Years of Solitude, so academically and emotionally, I owe it a great deal.

Many, many things annoy me about education in Britain, but one of the first grievances I had was that unless you specifically studied Spanish, you wouldn’t know anything about Spain or Latin America. We know about the French Revolution in the 1700s and the Weimar Republic in Germany, but most people in my year were not aware that there was a civil war in Spain and a 36-year dictatorship that followed. This was even more so the case for Latin America which remains a mystery continent to people who haven’t consciously set out to learn more about it. General knowledge of the Hispanic world is seriously lacking in Britain, and One Hundred Years of Solitude is one literary example as to why that is.

One Hundred Years of Solitude

One Hundred Years of Solitude follows a century of the Buendía family tree. It is set in the fictional village of Macondo in Spain, but many plot points are allegorical to Latin American history, particularly that of Colombia. Most copies of the novel come with a family tree at the beginning as the names can get a little confusing (there are multiple characters called Aureliano or José Arcadio or Remedios) but the idea of legacy and the clinging to names that have left such tragedy behind is very touching to me.

It opens with Colonel Aureliano Buendía facing a firing squad and remembering back to the day his parents (José Arcadio Buendía and Úrsula Iguarán) took him to discover ice at a traveller’s fair. Time is non-linear and the tradition of magical realism is at the core of this novel, with Úrsula living to the age of 120 and a child being born with a pig’s tail. But one of the most poignant examples of magical realism is the worker’s strike.

José Arcadio Segundo is the only survivor of a massacre of workers on a banana plantation for an American fruit company when they demanded better working conditions. The army opened fire on the workers until José Arcadio Segundo wakes to find himself on a train of corpses to be thrown into the sea like rotten bananas. Yes, an American fruit company was responsible for the dire working conditions of Hispanic labourers and repressed their attempts to unionise and protest. Gabriel García Márquez didn’t just make this up.

La Matanza de las Bananeras is a real historical event that occurred in Colombia in 1928 when the Colombian army opened fire on a worker’s strike asking for a six-day working week and compensation for accidents at work among other basic demands that we in the UK take for granted today. The death toll of the workers ranges from 100 to 5000 due to censorship of the event, and there is little information on the details of the matter. Nevertheless, it remains in Colombia’s historical memory and One Hundred Years of Solitude has worked as a historical source to recount the event along with other writers such as Álvaro Cepeda Samudio. I think it is events like this and their coverage that dissuades us in the United Kingdom (and even more in the United States) from learning about our history with Latin American countries. It is not uncommon for American, Canadian, and British corporations to exploit the natural resources and labour in Central and South America, from extractivism on indigenous grounds to the Chilean dictatorship of General Pinochet being called a ‘strong friend of Britain’ by none other than Margaret Thatcher, not to mention her ending a programme for Argentinian refugees during their inconceivably violent military dictatorship.

The concealment of Britain’s dark legacy of colonialism and neoliberalist intervention requires the ignorance of the countries that have been on the receiving end of it. A lot of the political discourse follows the usual 20th-century pattern of trade benefits outweighing the loss of civil liberties and thousands of lives in the process. I can understand why we didn’t learn about Latin America at school unless we absolutely had to for historical context. But to continue hiding from our legacy also robs us of learning about the incredibly fascinating elements of Latin America that are both beautiful and enlightening.

We have seen the faces of Frida Kahlo and Diego Rivera, we have all heard Latin American music whether it be reggaetón or Argentine tango, and confrontation of our dark past with Latin America can open us up to when the extremely diverse and varied continent has to teach us.

Check out Elizabeth on her socials below!

21 year-old English student and lifestyle blogger. Welcome to A Girl with a View!
read more 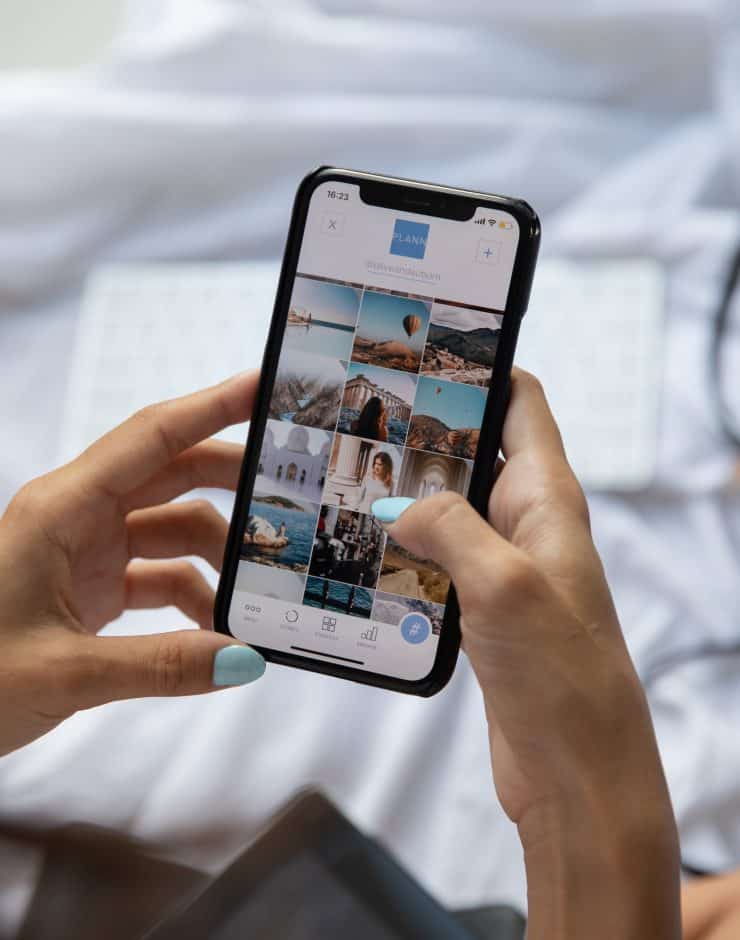