We’re halfway through December which is crazy so I now feel it’s appropriate to start getting excited for Christmas and into the festive spirit! This might be a controversial opinion but I find myself getting bored with the classic Christmas films like Home Alone, Elf and Love Actually as I’ve seen them a fair few times (another unpopular opinion but I don’t really like Love Actually at all)! With that in mind and with the nights getting colder, I thought I’d share some of my favourite underrated Christmas films so that you can find something new to watch on Netflix this Christmas! There are so many great Netflix shows to watch and if you’re looking for any more recommendations check out some of the best underrated Netflix shows! Before we get started a special shout out goes to Last Christmas as I think that maybe one of my favourites but it’s not on Netflix yet – if you get to watch it, do (it’s also my favourite Christmas song)! However, onto some of the best underrated Christmas films on Netflix!

The Knight Before Christmas

This combines a good old rom-com with a bit of history which are 2 of my favourite genres to watch. Essentially, the story follows a medieval knight who is magically transported to the modern-day in order to fulfil his destiny of becoming a true knight. Brooke, a secondary school teacher has fallen out with the idea of love and believes the knight, Cole, is suffering from amnesia after she manages to hit him with her car. This leads to their paths crossing and Brooke takes Cole in until his ‘memory’ comes back. Their friendship grows throughout the festive season and maybe Cole is what Brooke needs to stop feeling disillusioned in love. It’s quite a quaint and cute film that has its humorous and loving moments – I really recommend!

There are now quite a few Christmas Prince films so clearly, they’re popular! A journalist is sent to Aldovia to get the scoop on a foreign prince who is rumoured to be quite the party boy and planning to abdicate. The journalist, Amber, is hoping to get a big scoop and uncover the truth about the prince however he doesn’t show up to the press conference. Instead, she decides to try and snoop into the palace and whilst there she’s mistaken for the princess’s tutor. Once again, romance blossoms though there are a few obstacles in the way of their romance before they can be together.

Possibly not the most underrated of films but still a great film nonetheless! The story follows Iris and Amanda as they swap lives (and countries) during the festive season. They both have completely different lives and want a break from their lives so agree to switch houses for 2 weeks. However, Iris ends up meeting Miles whilst Amanda takes a shine to Graham and they agree to extend the house swap as their romances blossom. It’s a feel-good film with some great festive cheer too – it’s one of my favourite films to watch near Christmas!

This story follows Stacey, a baker who finds herself in Belgravia after she finds herself entered into a baking competition. Once there, Stacey meets Lady Margaret. They both are shocked by how similar they look and decide to have some fun and switch around for a few days and learn about each other’s lives. Like any good Christmas film, there’s an element of romance for both of them that is not without its difficulties too. It’s a really fun and festive film with some great romantic elements to it too!

Nativity is one of the most amusing Christmas films. It follows Mr Madden’s and Mr Poppy’s class as they end up having to stage a huge Nativity production for the school. Mr Poppy is completely bonkers and the dynamic between the two teachers is hilarious. Mr Poppy is a big kid at heart and his excitement for the festive season is infectious. The kids each have such varying personalities and together it’s such a fun watch. The songs are perfect for the festive season and the final show gets you feeling so Christmassy and is guaranteed to make you smile! Also, a fun fact but parts of the film were shot in Stratford-upon-Avon and Coventry which are both near to me!

Those are some of my absolute favourite underrated Netflix films to watch at Christmas time. Hopefully, there’s something there that you haven’t seen before and you find something new to watch this year. Let me know what some of your favourite Christmas films are – I’d love to find even more new films to watch! 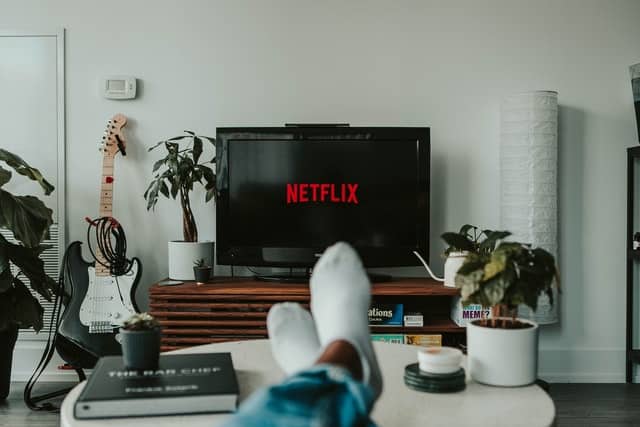 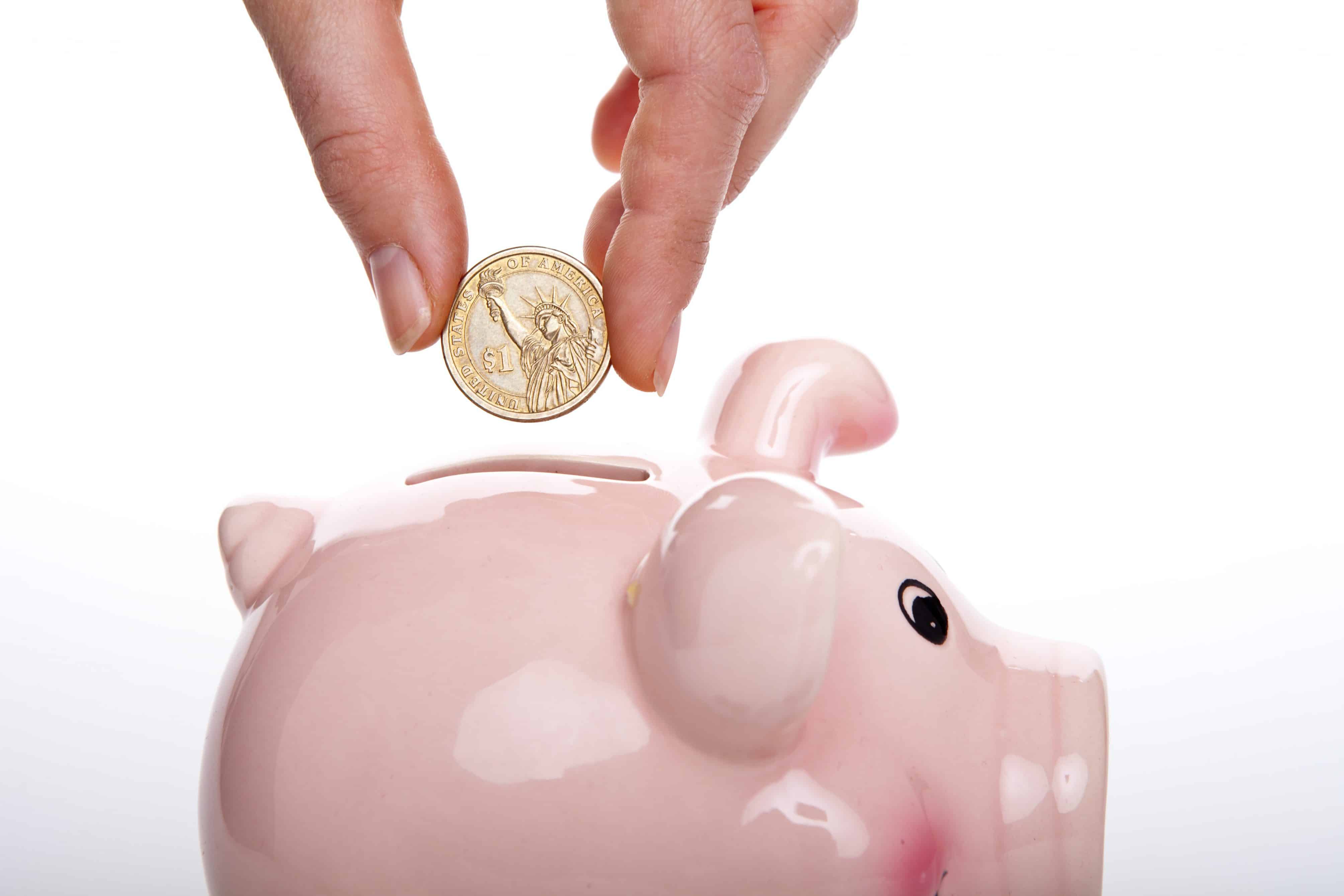 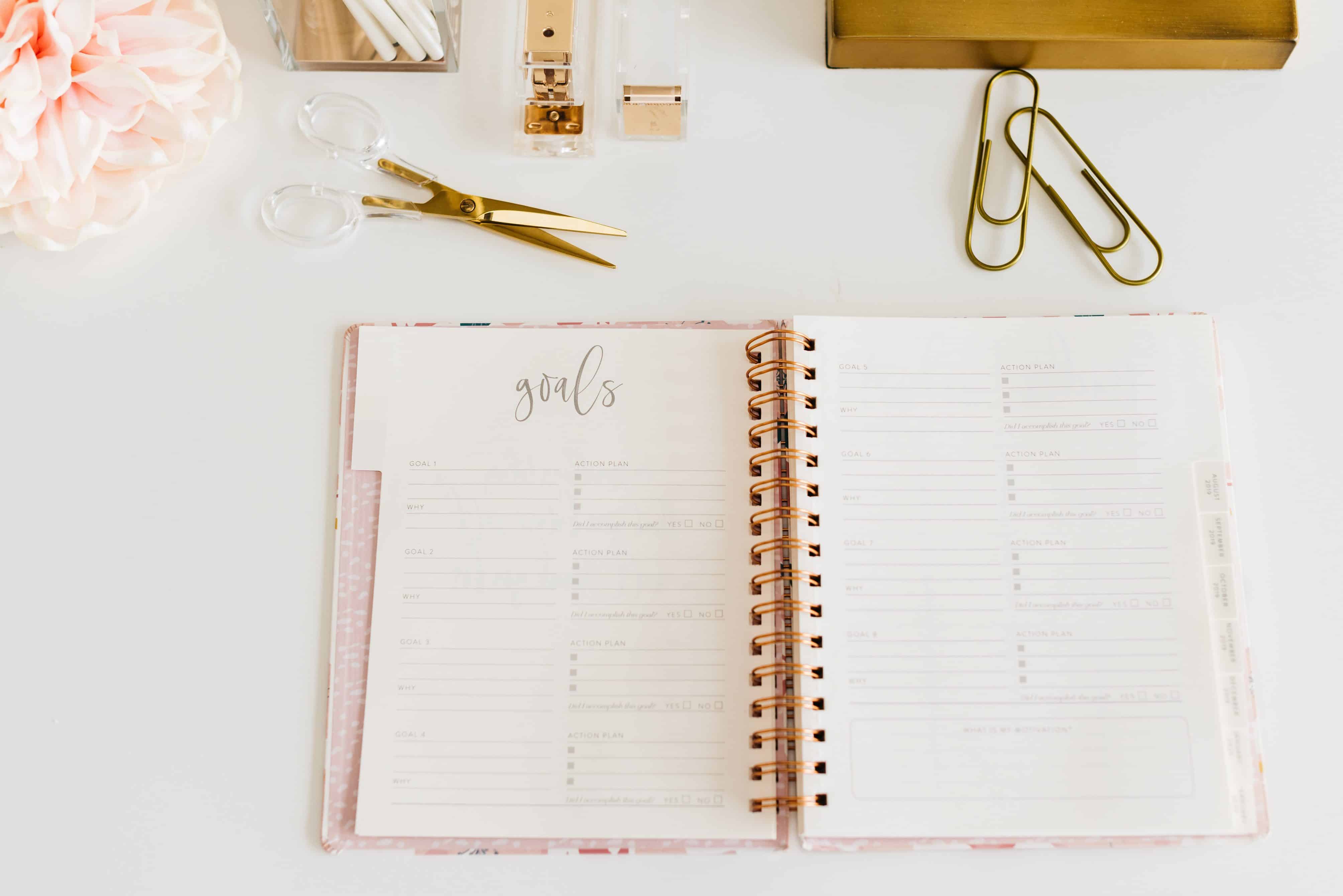