As an English student, I supposedly read a fair lot of “classic” books. Let me tell you, there are definitely some that should not be read again. However, throughout my time as an English student, there are some books that I absolutely loved! They are definitely worth the read whether you’re interested in classic literature or not. For that reason, I thought I’d share some of my absolute favourite (and not scary) classic novels in the hope that you find something you like the sound of.

To Kill a Mockingbird – Harper Lee

I actually studied this during GCSE and thoroughly enjoyed it. The story follows lawyer Atticus Finch as he tries to prove the innocence of Tom Robinson. It is told through the eyes of his daughter scout and focuses on how Tom, as a black man, is falsely convicted of the rape of a white woman. It highlights issues of race and class heavily but its narration through the eyes of a child helps to identify and pinpoint the innocence of youth and how prejudices are typically learnt behaviours. It’s not only an important novel to read for its dealings with race but it is such an enjoyable story too.

I absolutely adore The Great Gatsby! I think it’s such a wonderful short novel that just screams decadence. The story centres on the life of Jay Gatsby but is told through the eyes of Nick Carraway, who has just moved in next door. Gatsby is a millionaire yet he cannot shake his feelings for his former love Daisy. He is obsessed with her and cannot allow himself to move on from the past without her. The novel follows Nick as he observes Gatsby and their interactions and highlights the difficulties of class, wealth and loneliness. It has an ending that I never expected too! The film with Leonardo DiCaprio is also really good too!

A Room with a View – E.M Forster

The novel that inspired my blog had to be included on this list, right?! I studied it during my A-levels and loved it! The story follows Lucy who has come to Italy with her aunt for a glimpse of the culture. It is in Italy that she meets George Emerson, a lower-class man who, though not conforming to traditional standards of the day, allows Lucy to open her eyes and really see the world around her. Unsurprisingly, their love is not accepted due to George’s class and it is George’s father who makes Lucy realise that society and class should not matter when it comes to love. It’s a novel filled with humour, mocking and romance yet it is not without its critique of societal standards and expectations. It’s such a fun classic novel to read and I absolutely love it!

I feel like most people know the story of Alice in Wonderland and most likely read it as a child. However, reading it as an adult is just as fun. The writing style is so easy and simple that you can easily read it in a day. Carroll writes using so many puns and plays on words that there’s always something wacky and amusing. The story is full of nonsense and fun that you can’t help but love it. If you pay close attention you’ll see some of Carroll’s critique of Victorian education too, the justice system, and adults in general but all disguised in humour. I even wrote an essay for my degree on Carroll’s use of humour I liked it that much!

Wuthering Heights is perhaps the most traditional of classics included on this list and is probably the heaviest book on here. Having said that it is still an enjoyable read. The story focuses on the character of Heathcliff from a child to an adult who falls for his foster sister Cathy. They have such an unbreakable and strong bond but Heathcliff’s class and temperament serve as barriers to their love. Cathy ends up with someone else though they still share a lot of love for each other. It makes for a very fiery read as Heathcliff’s temper often gets in the way of the pair. It’s also a novel that really allows you to follow a character from childhood to adulthood and death. I’d definitely recommend it!

Those are my best classic novels to help you fall in love with classics! I think there’s often a stigma attached to classics as they can be too heavy or scary. Whilst this is definitely true for a fair few of them there are some really great books out there. There are so many hidden gems waiting to be discovered and enjoyed even if classics aren’t normally your thing.

Have you read any classic? What have been your best classic novels that you’ve read? 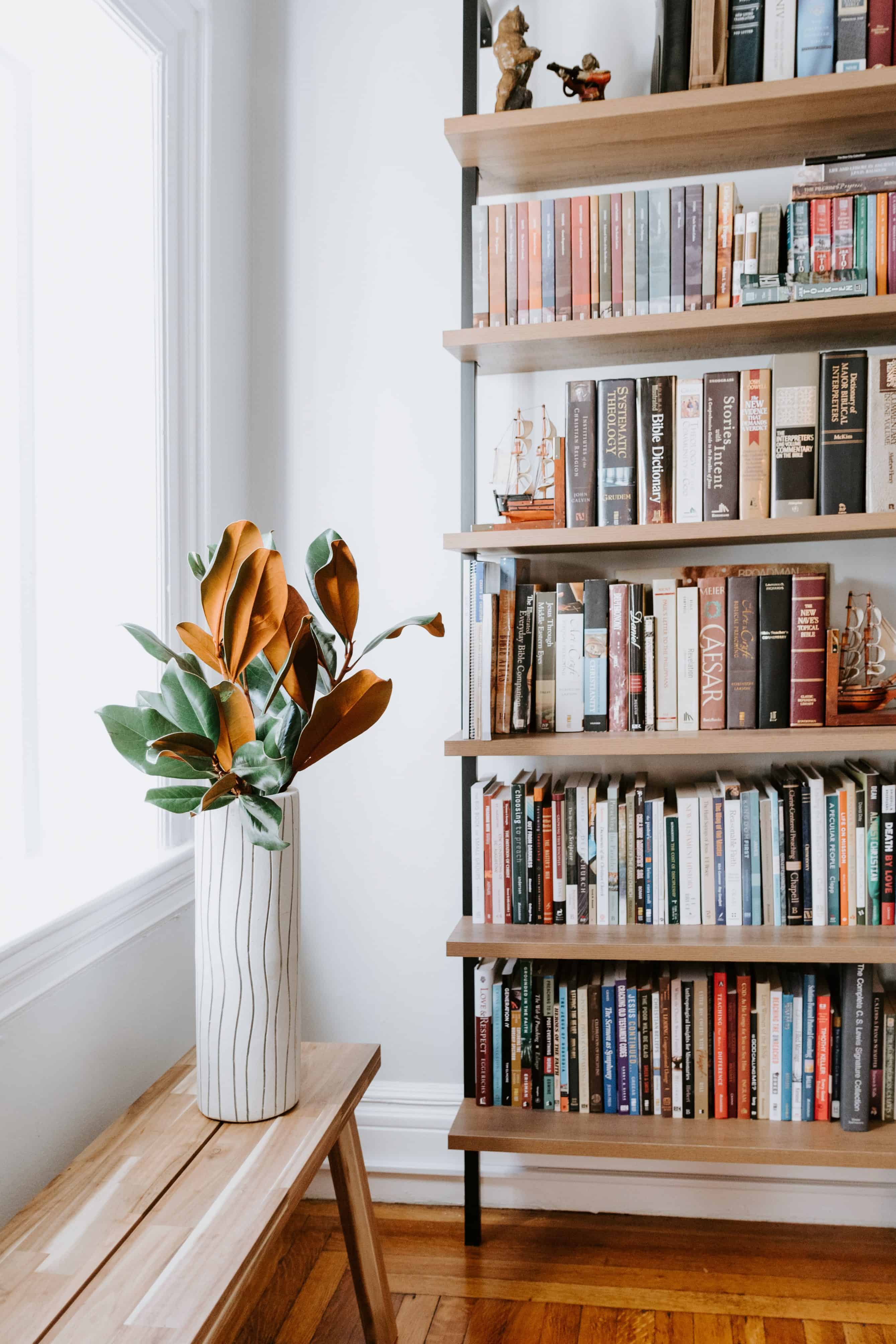 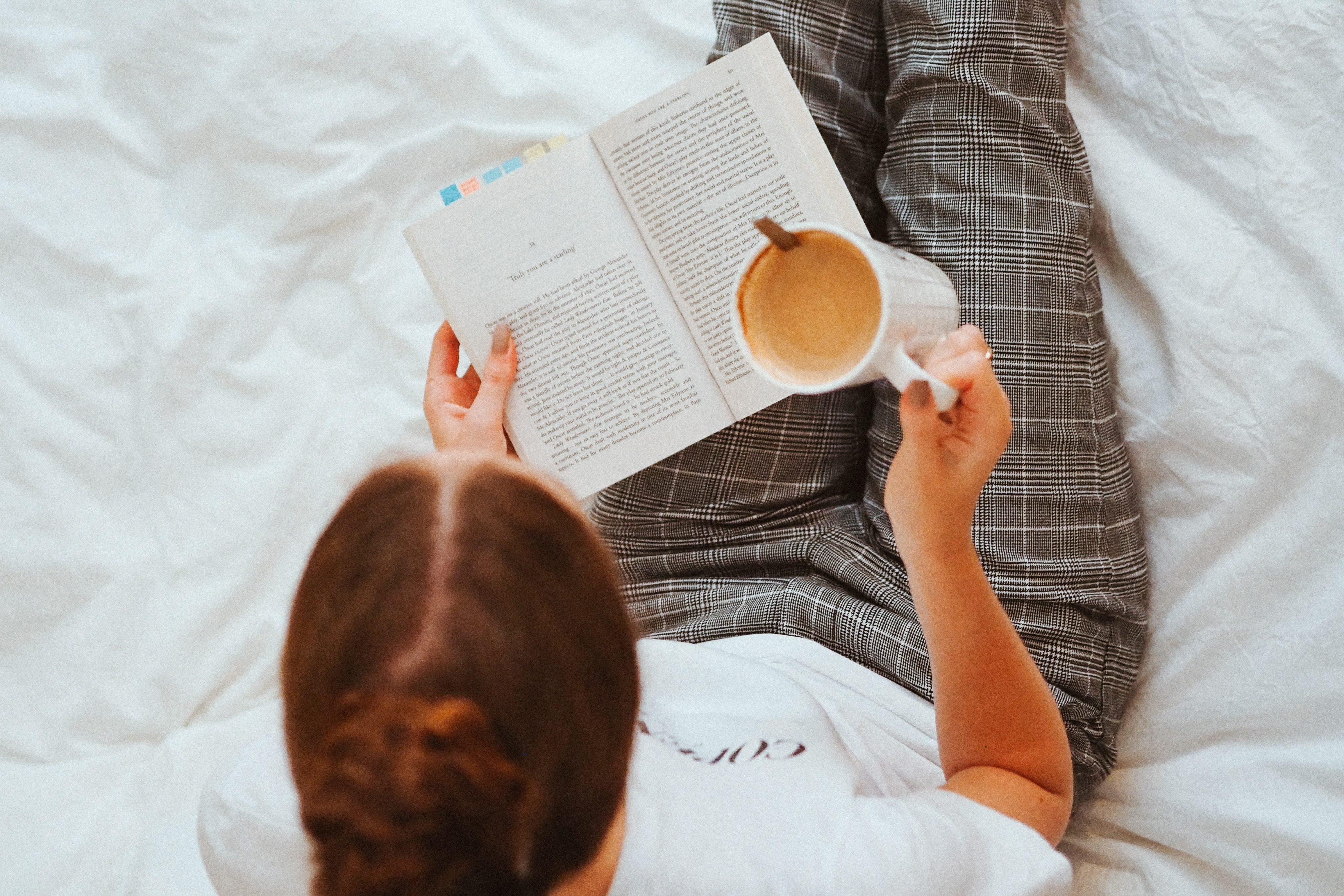 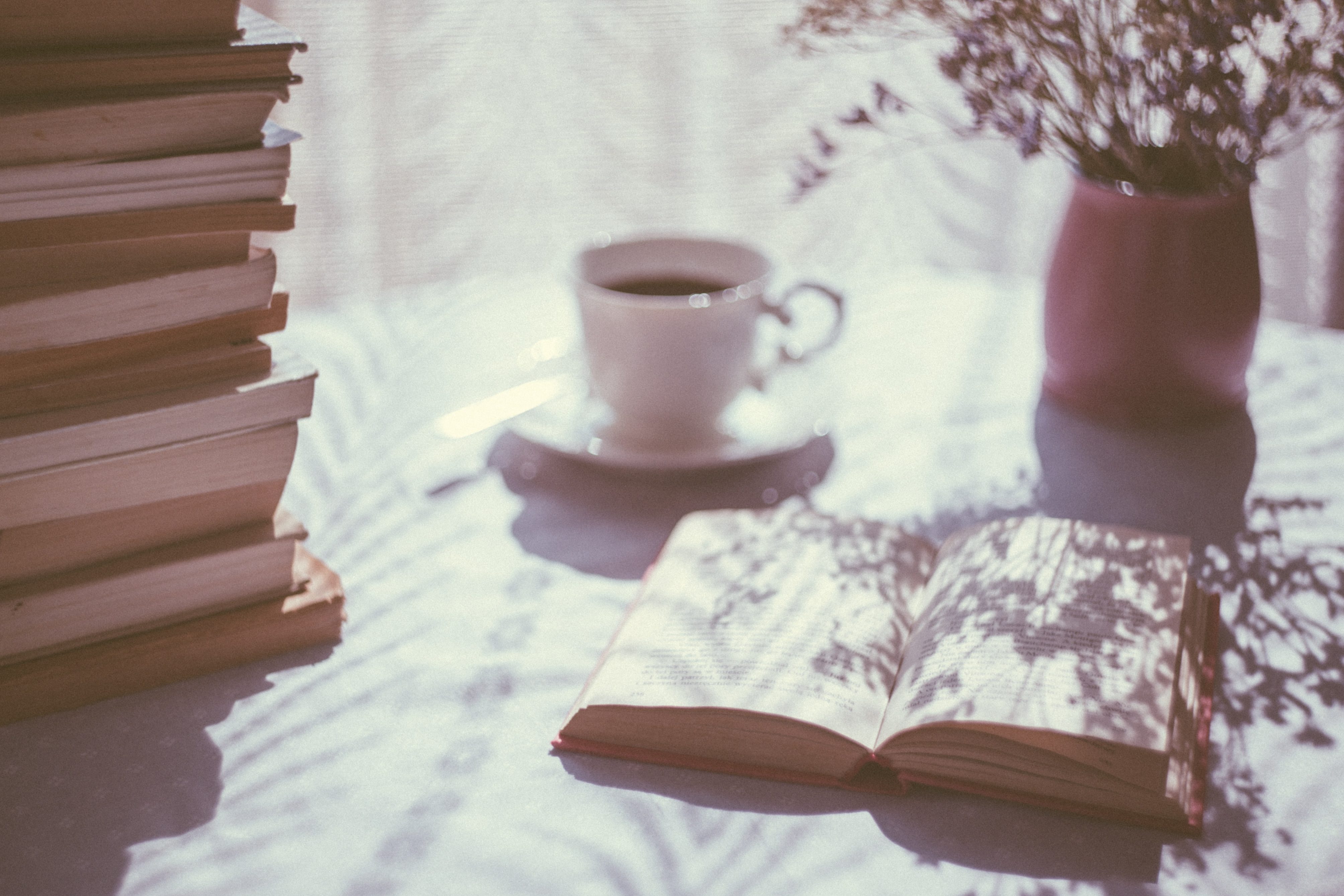 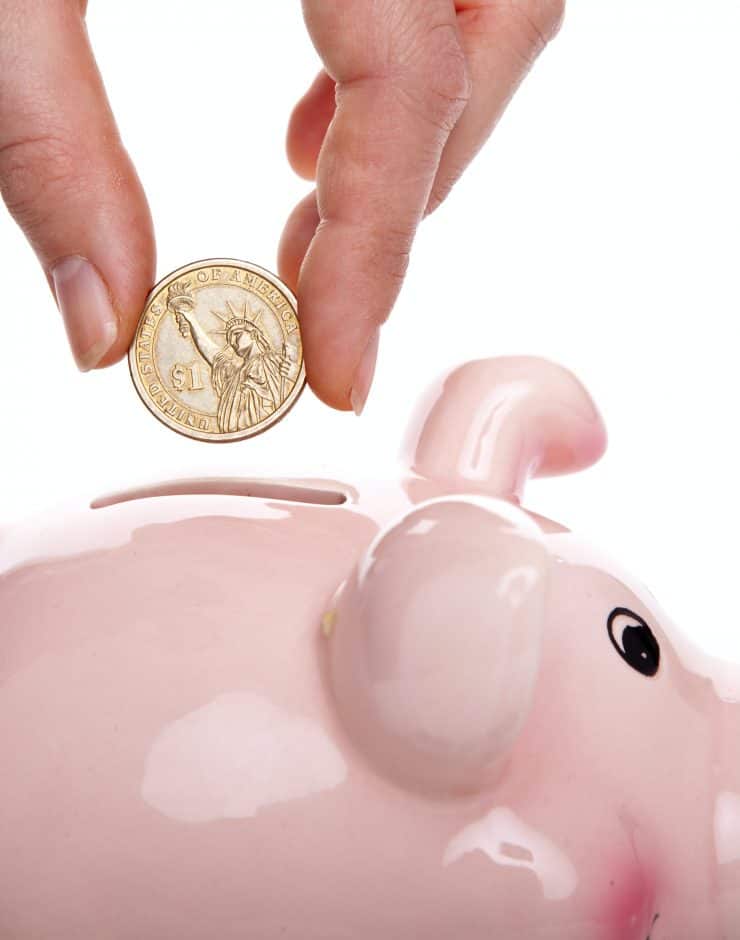